Fill all form fields and we will contact with you.

What is a Shabbat Elevator?

One might think that it is an elevator that works only on Saturdays. But is it that, or something similar?

Shabbat Elevator has nothing to do with the above. This is an elevator mode in which the cabin stops automatically and sequentially on all floors allowing users to use it without pressing any buttons.

According to the Jewish law, on Saturdays the believer is forbidden to perform a number of tasks including pressing the buttons of the elevator. 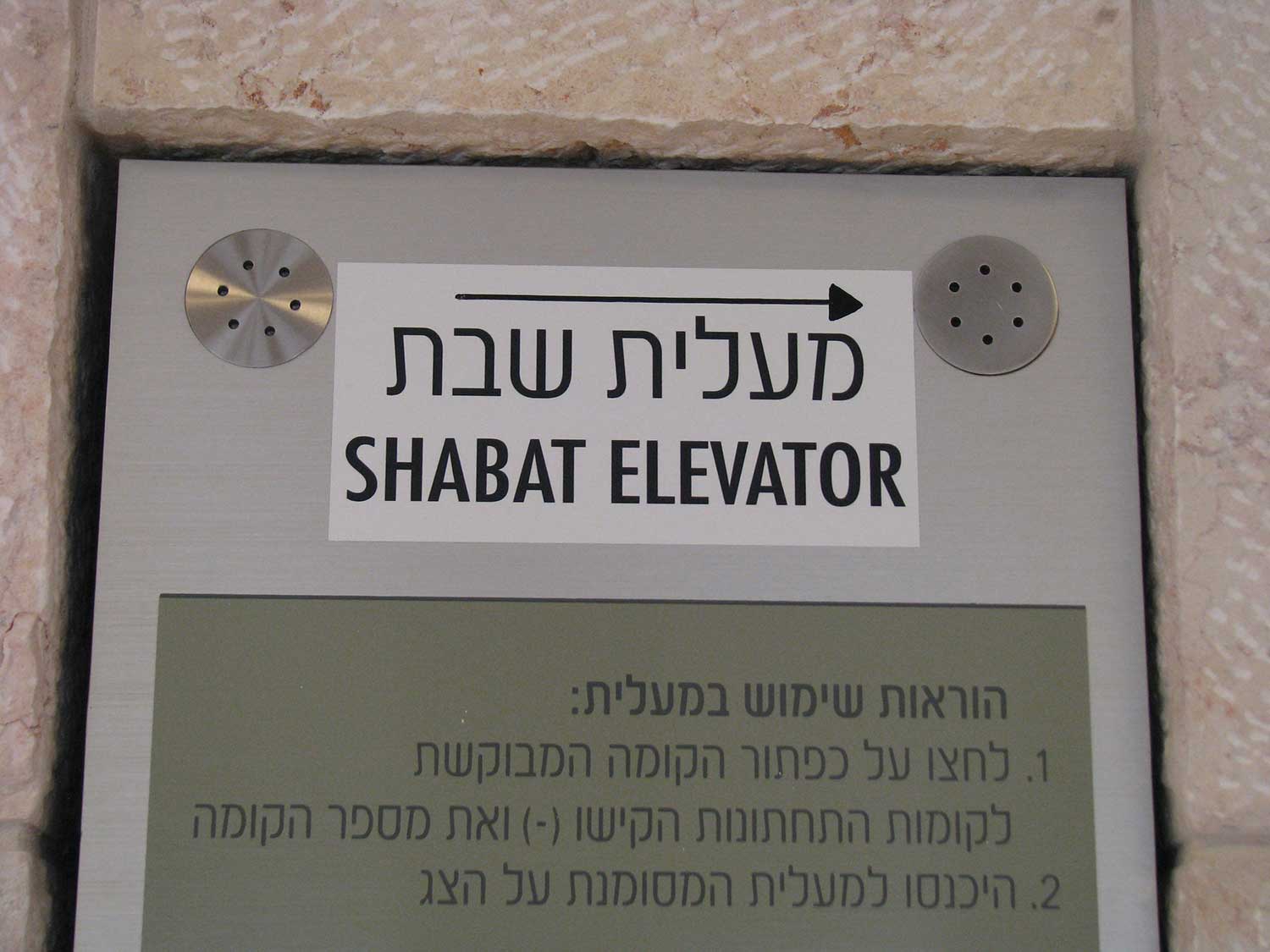 The use of the Shabbat Elevator is an example of circumvention of the Law, according to which, acts that seem prohibited can be implemented using technology. The use of these elevators by those who can use the stairs is considered by many rabbis to be a violation of the Law. However, the use of Saturday lifts is a great convenience for older Jews, but also for all ages, especially when it comes to tall buildings.